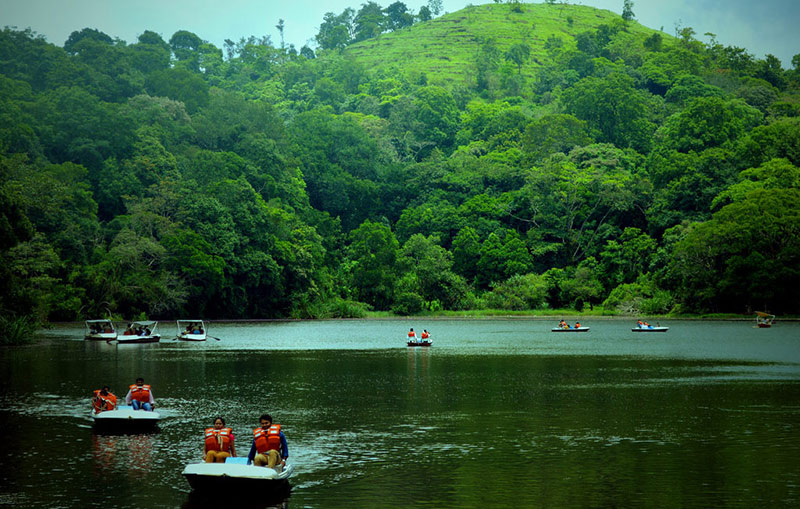 Situated south of Vythiri town, Pookote is a fresh water lake surrounded by evergreen forests and stunningly beautiful scenic beauty. A tributary of the Kabani River originates from the lake and then tumbles down into a valley. An aquarium filled with an excellent array of fishes is an attraction for guests as well. Recreational infrastructure facilities at the spot include boating, a park for children and an emporium that offers handicrafts and spices. 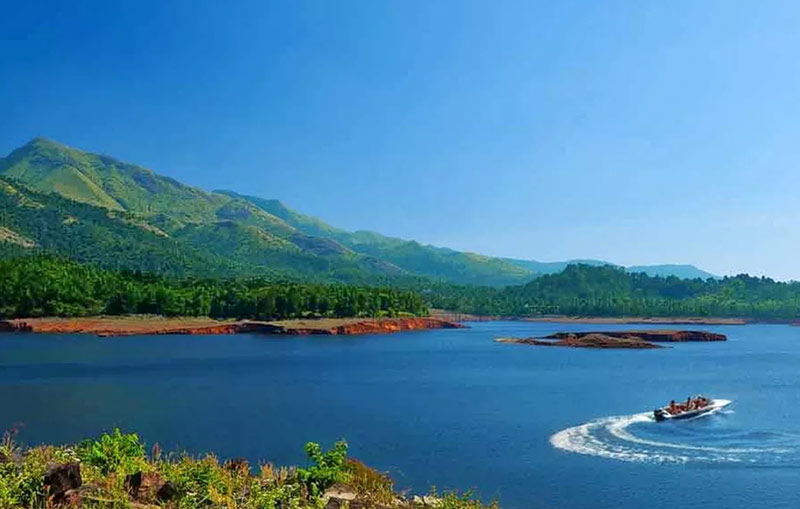 The largest earth dam in India and second largest in Asia, it is made up of massive stacks of stones and boulders and the dam impounds a tributary of the Kabini River. In the reservoir, where a set of islands were formed when the surrounding areas were submerged, little islets with hills looming as background provide spectacular landscape views and experiences around the dam. 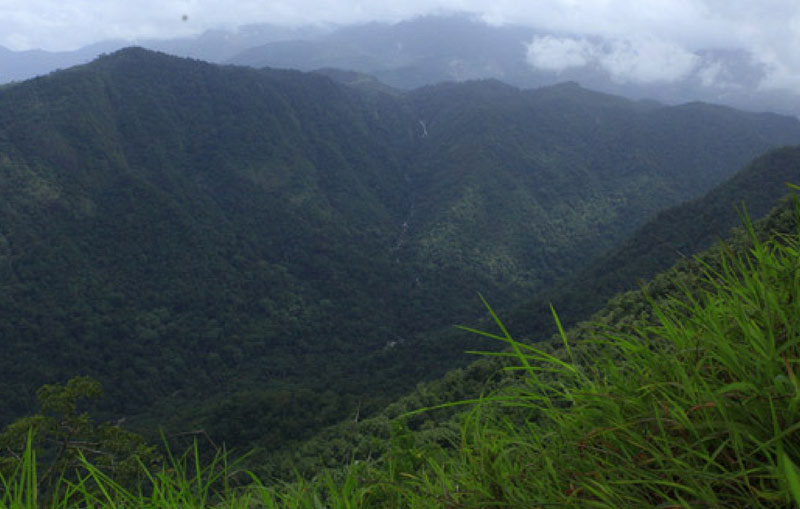 The lush greenery of the hills, gorges and the streams seen on both sides of the passage up to the top of the hill. Guests often stop by at this vantage point with panoramic views of a valley. Most visitors stop beside a Ficus tree with a chain around its trunk. This tree is part of a myth - that a tribal youth, Karinthandan, guided a British engineer in cutting their path through these ancient forests. It is said that once the engineer had achieved his objective he decided that the tribal was dispensable and killed him. The myth purports that to this day, that the unfortunate young man’s soul is chained to the tree, exiled inside by a priest who wanted it to stop tormenting travellers passing by. 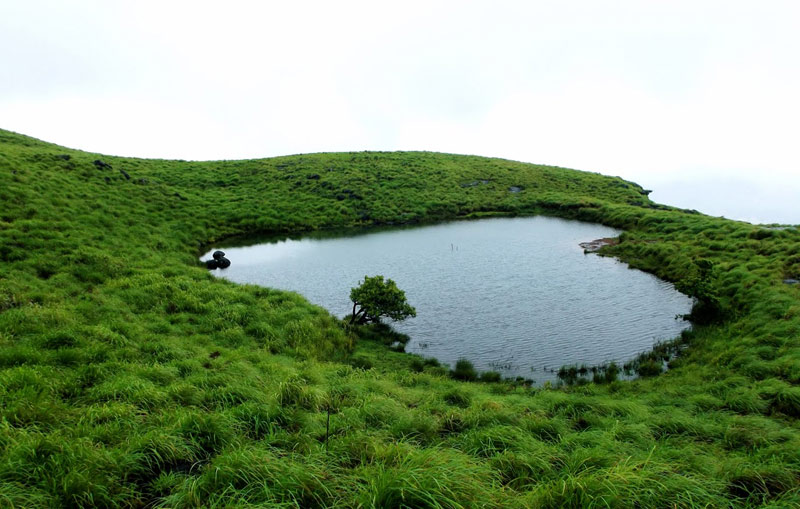 Situated 14km from the small town named Kalpetta, this is the highest peak in Wayanad, rising to a height of 2100m above sea level. Visitors will be in thrall of all round views from the peak.

The waterfall is also known as Sentinel Rock, three-tiered and surrounded by deciduous, evergreen and montane forests, the falls are also referred to as Soochipara(needle rock). The drive from a hamlet named Meppadi affords views of numerous tea plantations in the area. A sheer cliff face is an attraction as well for climbers and adventure seeking guests. 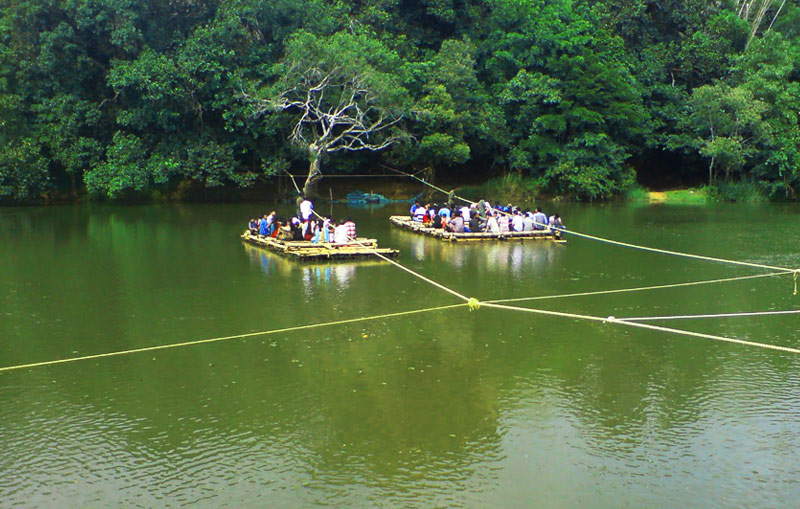 Located in close proximity to Pakshipathalam, Kuruva is a beautiful island, stretching for 950 acres on the banks of the Kabani River, 17 km from Mananthavady. 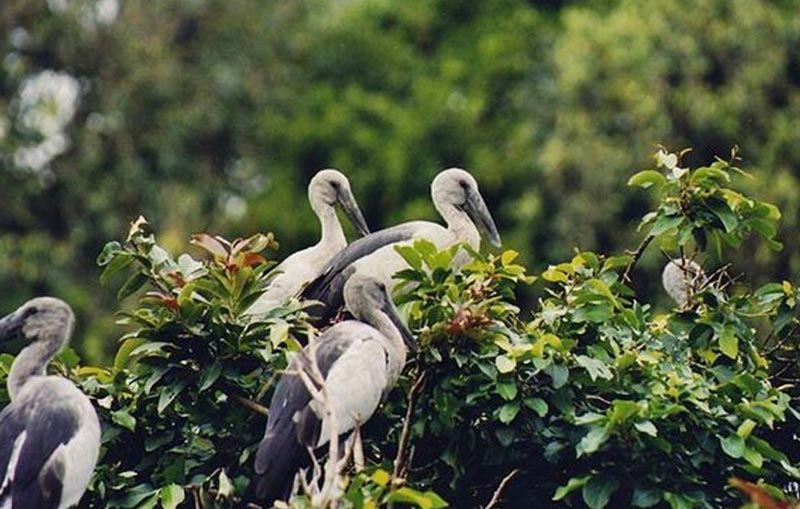 An idyllic hill resort located in the Brahmagiri hills, 7 km north-east of Thirunelli, Pakshipathalam is about 66 km from Kalpetta and it houses a wide variety of birds and animals.

It is the highest peak in Wayanad, near Kalpetta and rising to a height of 2100m above sea level with spectacular all around views. 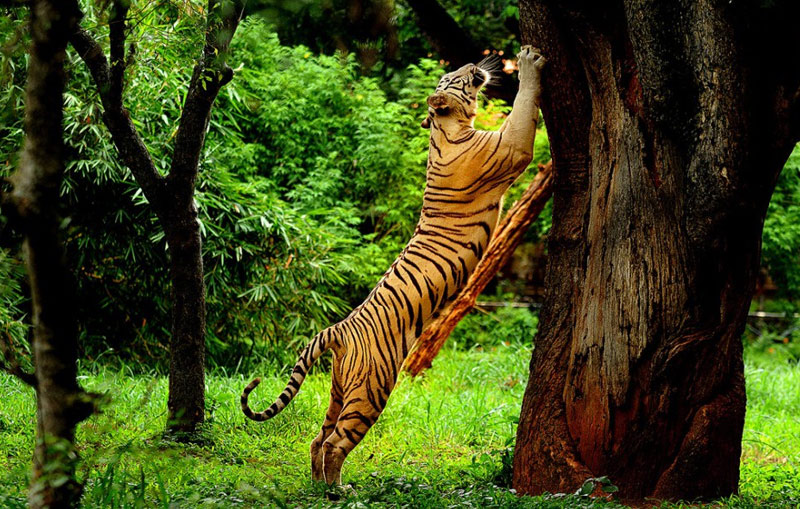 The second largest wildlife sanctuary in Kerala, bestowed with lush tropical forests and containing an area of approximately 344.44 km2 with four mountain ranges within. A fascinating array of floral and faunal species inhabit the park -Indian bison, elephants, deer and tigers besides numerous unusual species of birds, especially peafowl. The sanctuary was established in 1973 and is now a part of the Nilgiri Biosphere Reserve. 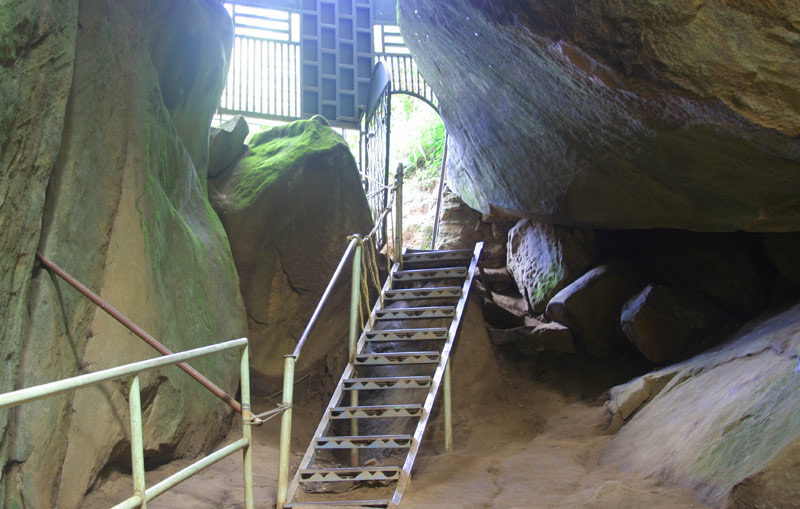 Technically not caves, rather a cleft, an ancient rock caused by a piece of rock splitting away from the main body, what is erroneously termed the Edakkal Caves are situated 25 km from Kalpetta, beside an ancient trade route connecting the high mountains of Mysore to the ports of the Malabar coast. Inside, Neolithic pictorial writings believed to date from about 6,000 BCE evidences of a prehistoric civilization in the are the only known examples in the south of the Indian peninsula.